A mobile application is created based on the program code, and a bug is a code error. Due to the appearance of bugs, applications do not work correctly. But this is the norm that you have to put up with at the beginning of the creation and release of the first versions of the software.

Why can’t I write code without errors?

The application is a complex system with many variables. It’s like the need to come to a single agreement for many people. It seems possible, but difficult. The problem is aggravated by the need to use third-party elements, the occurrence of typos, etc. And the developer is not always to blame for errors. Sometimes the fault lies with the integrator – on a third-party service. For example, the application has a built-in payment via a bank. Accordingly, the bank is responsible for the implementation of the payment gateway, and not the studio that created the application.

Developers understand the existence of the problem, so they do their best to clean up the code from errors. For this purpose, in particular, autotests are written that simulate human interaction with the program. But autotests allow you to cope only with a formal algorithm. To cover more user scenarios, a tester is hired. But even after its operation, it is still impossible to guarantee that all the bugs are fixed.

What are the bugs? 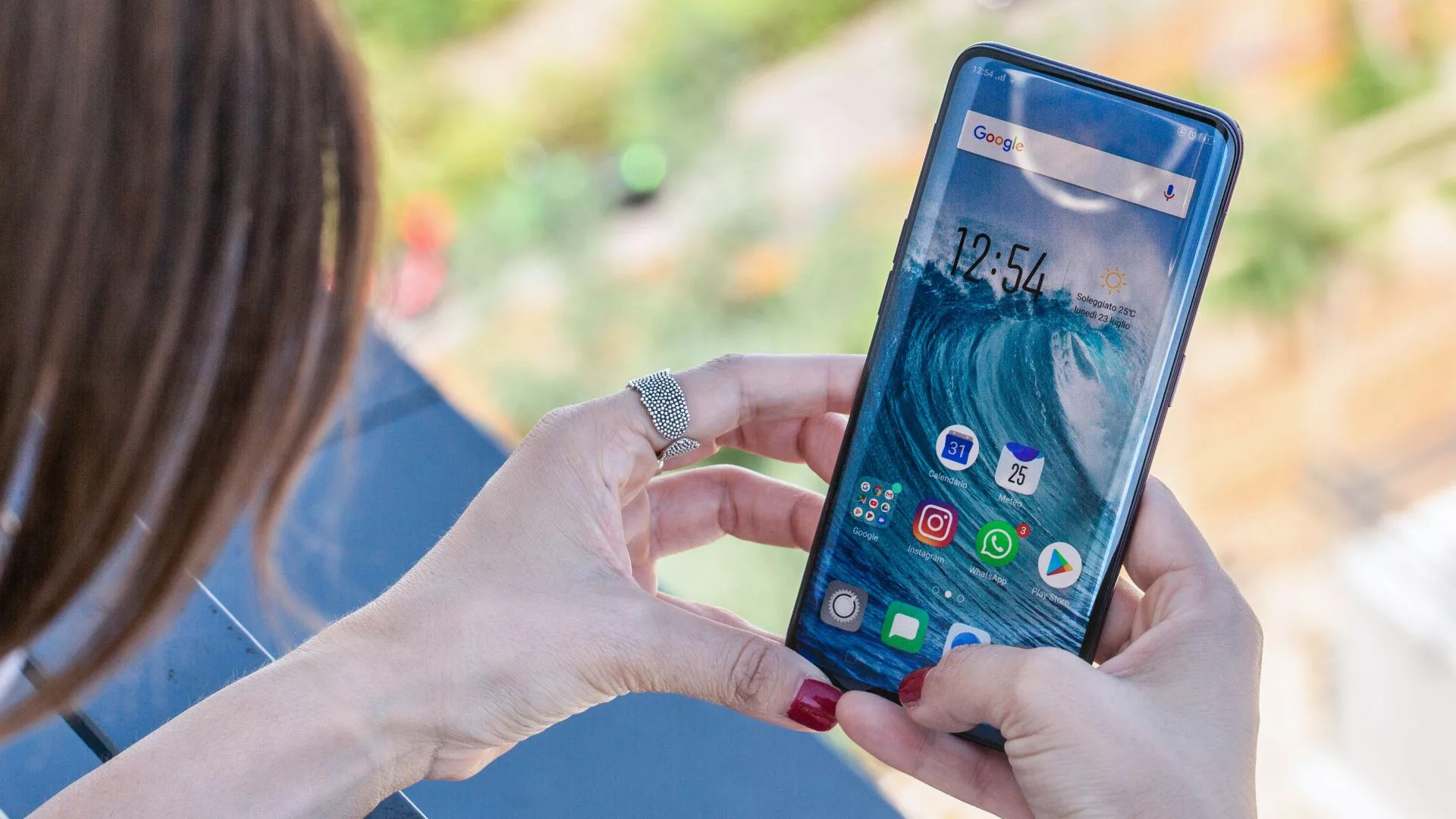 There are three types of errors in total: critical, significant and insignificant. Let’s look at their roles using an example. Let’s say there is a “Buy” button in the application, but it does not work. Accordingly, the user cannot perform the main action, the business does not receive income. This is a critical error, which will immediately be eliminated by all forces.

If the “Buy” button works, but, for example, goes beyond the edge of the screen, although the user can still click on it and purchase the desired products, then this is a significant error, but not a critical one. Well, if the button was conceived in red, but it turned out to be orange or pink at the output, then this is a minor bug. Moreover, each error still has a priority-high, low and medium. And it is not always the critical bug that is eliminated first, if it has a low priority.

For example, if the “Buy” button on the pants selection page is broken in an online store, then this is a critical bug. Well, a typo in the name of the store is insignificant. But it will be corrected first of all. Why? Because you need to take into account the context. If the store has a lot of products, then it is still unclear who will go to the trousers page and when, and buy something there. Well, everyone will see a typo in the name right away, and this is bad for brand promotion.

To download proven and Android apks, you should go to specialized sites that are more convenient to work with than from the Play Market.